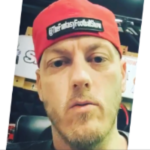 Smitty has been in the fantasy football industry for over 20 years, and was co-host on the world's longest-running fantasy football radio show on CBS Sports and NBC Sports Radio (23 years on-air).

Smitty has interviewed some of the biggest names in fantasy football on his own YouTube Show, like Matthew Berry (ESPN), Scott Hanson (NFL Red Zone) and The Fantasy Footballers. Each year, Smitty is interviewed on national tv/radio shows, including: ESPN Radio in New York, to NBC and CBS Sports Radio in Arizona, HuffPostLive, The Arizona Cardinals Sam Acho Show, News Channel 12 and AZ Sports Central.

Over 3 Dozen Expert Championships in 17 years. 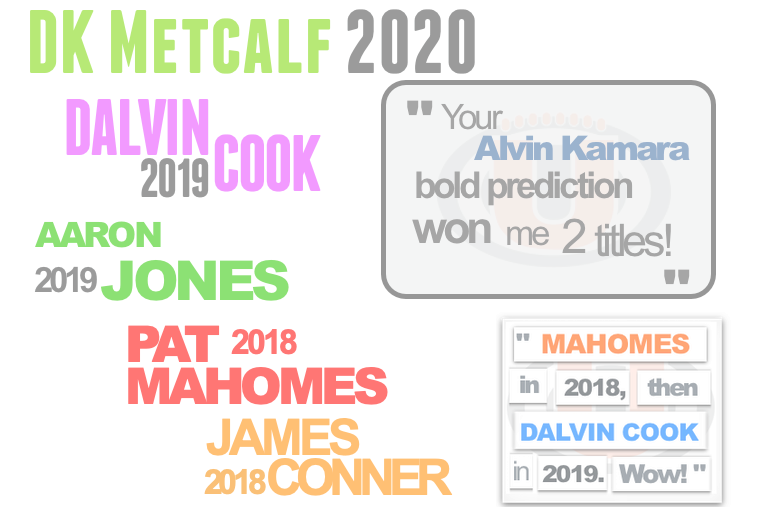 Proven Winner In The Industry Since 2003

Smitty has been in the fantasy football industry since 2003-2004. Smitty created the industry's first instant-based Trade Calculator and he also created one of the first, if not the very first, Mock Draft Simulators... all back in 2004-2005. Smitty created The Fantasy Football Show with one goal in mind: Create too much fantasy football information and create it year-round! 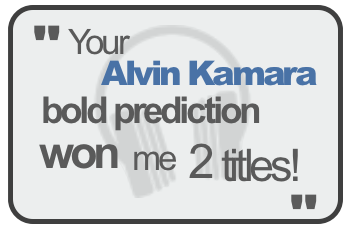 FANTASY PROS: "Smitty ranks #1 in the entire fantasy football industry in TE Draft Rankings (over the last three years), finishing #1 in two out of the last three seasons.

FANTASY PROS: "In the case of Jimmy Graham, Smitty from DraftCalc even wrote the following on our site:

SMITTY: "Breakout alert! This kid could be the next elite TE and could have a top 3 fantasy TE season in 2011.’

FANTASY PROS: "It’s safe to say that anyone who listened to that advice benefited greatly.”

FantasyPros also highlights Smitty’s Victor Cruz prediction, showing that Smitty had Cruz ranked 37th heading into his breakout year (when his ADP was outside of the top 60).